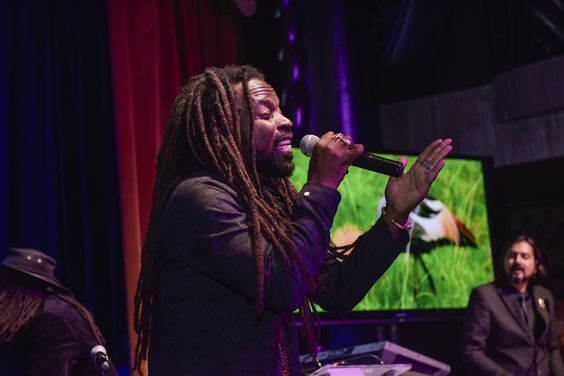 Rocky Dawuni was invited to perform at the inaugural “RoundGlass Music Awards” held in New York City at the Edison Ballroom at Times Square on  January 26th, 2018.

The concert was headlined by GRAMMY winning India musician and environmental consciousness advocate, Ricky Kej who Rocky Dawuni has collaborated with on a number of occasions in India, the US and Canada. Rocky also performed on the first ever RoundGlass Film Festival in Bangalore, India in October 2017 to amazing response.

Looking forward to what 2019 will bring for these incredible environmental activists!