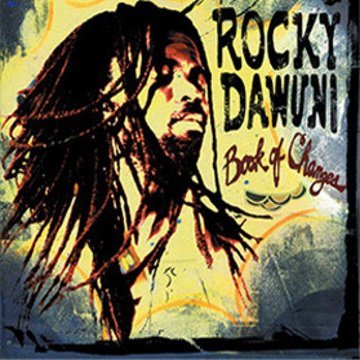 Rocky Dawuni’s single “Wake the Town” from his record “Book of Changes” is a groundbreaking synthesis of Reggae, Afro beat, Dub, Hip-Hop turntablism and traditional African music into a signature sound he calls “Afro Roots.” “Wake The Town” received solid rotation from KCRW, BBC and Radio Nova in France amongst others. “Book of Changes” is based on the concept of new philosophical and musical changes going on in Accra, Ghana due to the movement of artists from war-torn countries like Cote D’Ivoire, Liberia, and Sierra Leone into the country. The recording involved musicians from Los Angeles, Jamaica and various West African countries with guests like Saul Williams, DJ Drez, Ronnie Mc Queen (Steel Pulse), Daniel Koranteng (Fela Kuti) and Manaz Itene (Spearhead.)