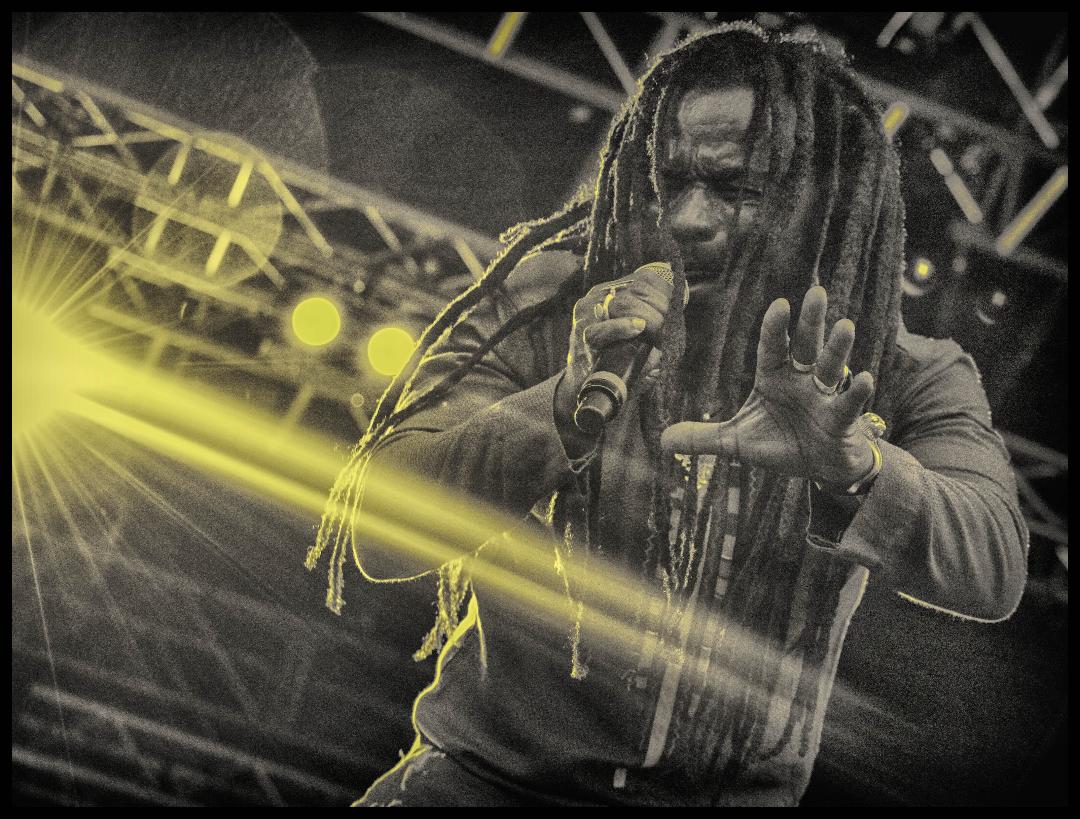 The Africa Oyé festival is the biggest celebration of African and Caribbean music and culture in the UK, taking place every June in the picturesque surroundings of Sefton Park in Liverpool. Having grown from humble beginnings in 1992 as a series of gigs in the city centre, Oyé now attracts crowds of over 50,000 people from all over the world each year.

Africa Oyé is a registered charity and partially funded by Arts Council England and Liverpool City Council. 2017 was Africa Oyé’s 25th Anniversary Year and saw a whole host of events programmed around the annual festival, under the ‘Oyé 25’ banner. Oyé was also shortlisted for Promoter of the Year at the 2017 UK Festival Awards.

This year, GRAMMY nominated Ghanaian music star and activist, Rocky Dawuni, headlined Africa Oye’ Festival on Saturday, June 16, 2018 to incredible response with the amazingly diverse crowd singing along to Rocky’s call and response, dancing and truly enjoying his captivating performance. Other incredible performers on the line up include Lura, Inner Circle, Orchestre Poly-Rythmo, Sona Jobarteh, Marema and many more!! Africa Oye’ is the biggest African Festival in the UK!

Rocky is currently putting the finishing touches on his much anticipated 7th album entitled “Beats of Zion” which is set to be released in early 2019. His first single from the album , “Burn One” was recently featured on tastemaker radio station KCRW as their “Top Tune of the Day” for the 4.20 celebrations and was featured on the TNT hit TV series “Animal Kingdom.” Another track from the album, “Let’s Go” is the theme song for Cadbury Canada’s Bicycle Factory campaign 2018 for which a beautiful 360 video was shot in Ghana and has since garnered over 1.3 million views on YouTube!

“Africa wake up and seize your moment to unite all your nations and all of your children. You are the promise of this generation.” – Rocky Dawuni