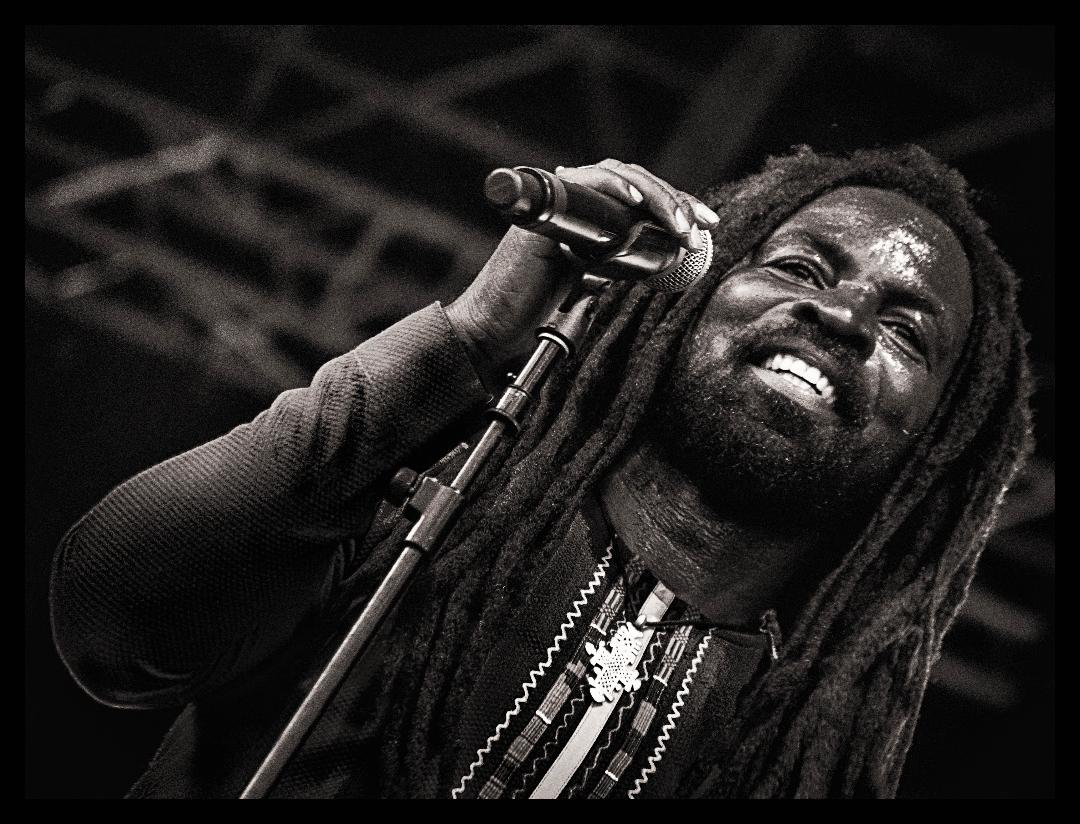 Dawuni’s single celebrates the rise in awareness and popularity of the use of marijuana for medical, economic, spiritual and recreational purposes. Dawuni believes that legalization has global economic transformation potential for developing countries especially in Africa. The song is an advance single from Dawuni”s highly anticipated 7th Album “Beats of Zion” which is the follow up to his GRAMMY nominated “Branches of the Same Tree” and will be available for sale on all digital platforms.

KCRW Presents Rocky Dawuni live at Teragram Ballroom in Los Angeles on Thursday, August 16, 2018 with special guests Capofresh Ensemble led by the amazing Kahlil Cummings and featuring the one and only Jimetta Rose and DJ Glenn Red (Afro Funke’/La Junta).