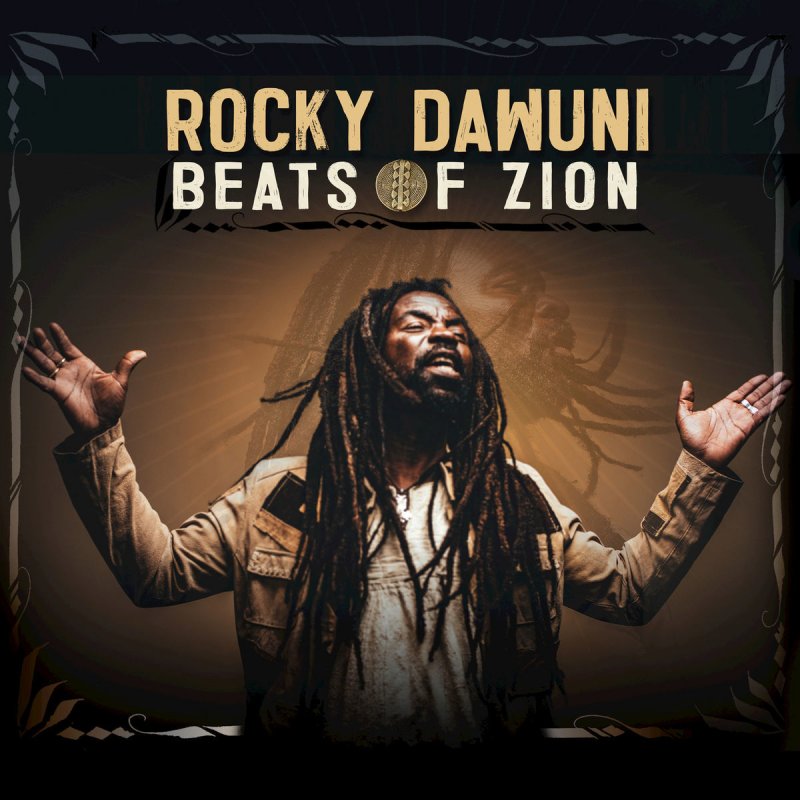 In a time when divisive rhetoric is on the rise and the political climate prefers to build walls over bridges, Rocky’s album Beats of Zion is a refreshing message about global unity and a worldview of oneness. Rocky passionately states, “We live in a time when the elements of international morality need to be proclaimed as a guiding principle for how we engage and deal with each other, between individuals, between communities and among nations. It is a time for global mobilization for action on challenging socio-political issues like the environment and the refugee crisis. Beats of Zion is the drumbeat of war against apathy and re-energizing the forces of love and hope.” He concludes, “Beats of Zion is the rhythm of change beating from a distance and getting louder to awaken positive consciousness.”  More info: https://rockydawuni.com/rocky-dawuni-announces-new-album/

“What a tremendous performance from international reggae star Rocky Dawuni. It has been a joy to watch his maturation as a writer and performer, and this Ghana-based video shows him at the absolute height of his powers, chanting an irresistibly danceable melody that expands the range of his syncretic powers. First rate and a pure joy!“  – Roger Steffens (author of the award-winning “So Much Things to Say: The Oral History of Bob Marley)