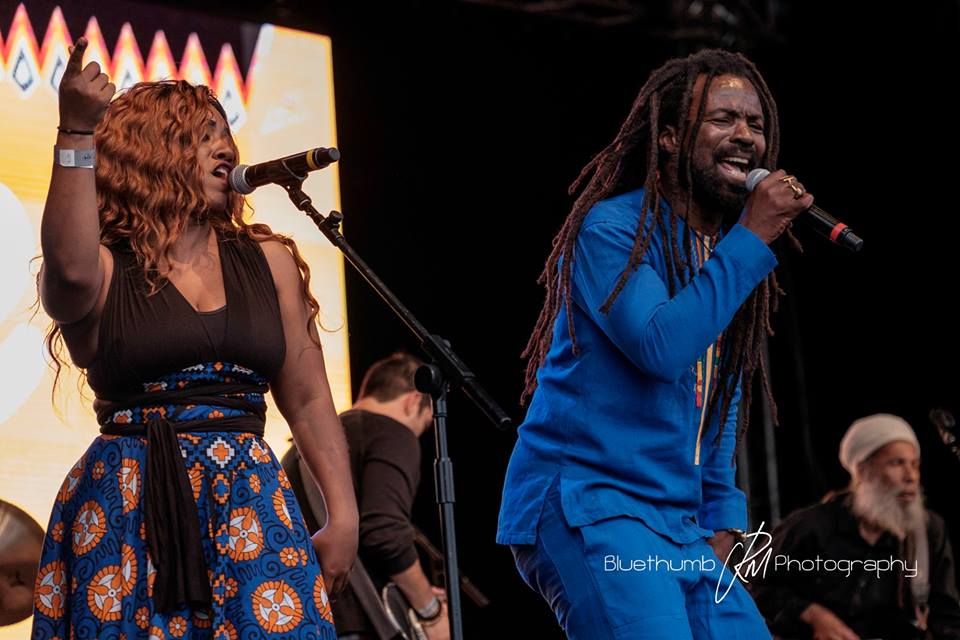 Africa Oye’s is the biggest African Music festival in England and a true bastion of multi-culturalism and freedom! The tour video features the song “Masterplan” which appears on Rocky Dawuni’s album “Hymns for the Rebel Soul.”