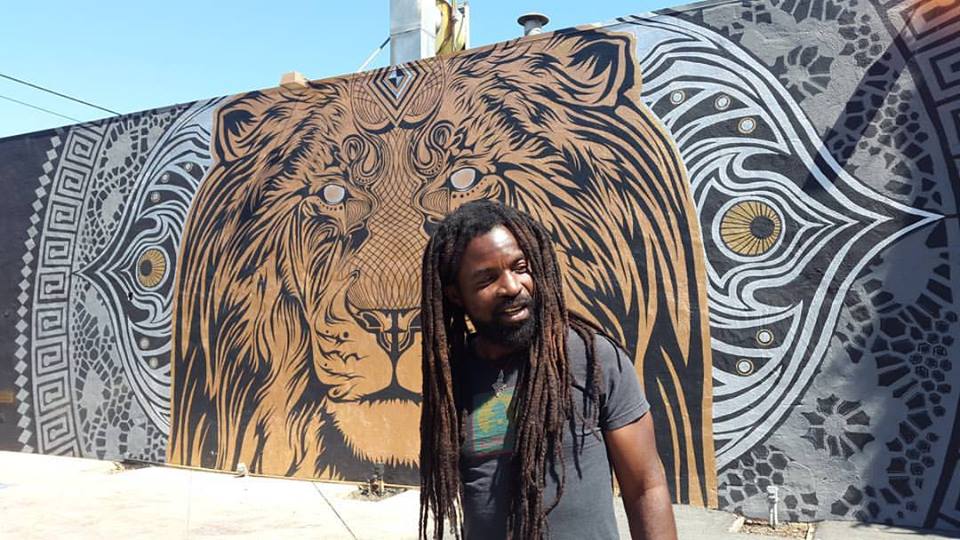 Fresh off his East African tour which included multiple stops in Kenya and Tanzania including headlining the esteemed Sauti za Busara Festival on the island of Zanzibar, Rocky Dawuni returns to Africa to headline the HIFA Festival in Harare, Zimbabwe on May 5th, 2017!! This will be Rocky’s first time performing in Zimbabwe as he continues to focus on touring his mother continent.  The legendary Oliver Mtukudzi and an amazing array of African and international artists will also be performing at the 6 day long festival.

The Harare International Festival of the Arts (HIFA) 2017 takes place in Zimbabwe’s capital city from 2 – 7 May this year under the theme, STAGING AN INTERVENTION. HIFA is a 6-day annual festival and workshop program that showcases the very best of local, regional and international arts and culture in a comprehensive festival which includes theatre, dance, music, circus, street performance, fashion, spoken word and visual arts. HIFA has come to be seen as an important symbol of positivity in Zimbabwe, unifying socially and culturally disparate groups of Zimbabweans to celebrate the healing and constructive capacity of the arts. Since its inception in 1999, HIFA has received recognition for its support of arts and culture in Zimbabwe and is seen as a major contributor to development in this area. HIFA is now the largest cultural event in Zimbabwe and among the eight major festivals in Africa.

Named one of Africa’s Top 10 global stars by CNN, he has showcased his talent at prestigious venues such as The Kennedy Center, Lincoln Center and The Hollywood Bowl. Influenced by the soulful beats of Fela Kuti and the positive messages of Bob Marley – Rocky Dawuni’s sixth album, “Branches of the Same Tree” (Cumbancha) was nominated for a GRAMMY for Best Reggae Album (2015) featuring the Afro Dancehall mashup “African Thriller” and the infectious sing along “Shine A Light” anthem which was recently featured in Ice Cube’s new film “Fist Fight.”

Rocky is currently working on the follow up to “Branches” as he continues to tour the world and focus on his various activism projects. Up next, Rocky will be performing at the LEAF Festival in Black Mountain, North Carolina on May 13 and 14, 2017 in the United States as well as teaching a 3 day course on “Music and Creative Activism” for the youth as part of the festival. Please check out http://www.facebook.com/rockydawuni for more tour dates!