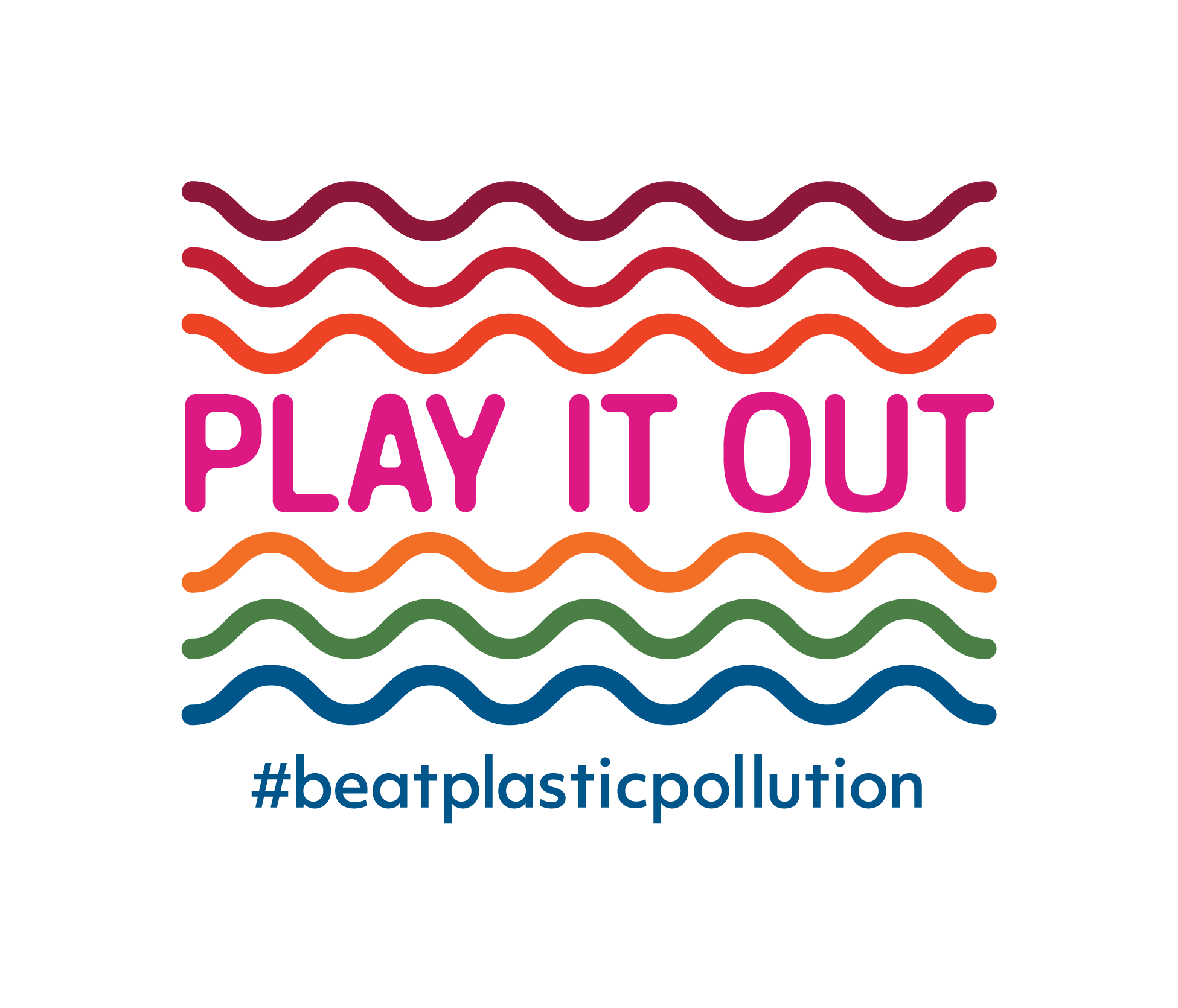 Rocky Dawuni to Perform at the UN’s “Play It Out” Festival to Beat Plastic Pollution in Antigua!

OFFICE OF THE PRESIDENT OF THE GENERAL ASSEMBLY

Making the United Nations relevant to all people

President of UN General Assembly, Environment Minister of Antigua & Barbuda, and Permanent Representative of Norway announce ‘Play it Out’ concert to tackle plastic pollution on 1stJune 2019 in Antigua.

“At the heart of my Presidency is a firm belief that multilateral solutions, involving a diverse group of stakeholders, are the only sustainable and efficient way to deliver results,” noted President Espinosa. “The challenge of plastics is one that spans the entire globe…every region, every ocean, every environment is impacted. We must work on this together. Play it Outpurposefully brings together Member States, the private sector, philanthropic groups and individuals, and focuses this combined energy on a joint solution.”

“We have all seen the images of turtles choking on straws, or birds wrapped in plastic, and it’s devastating,” noted Ashanti. “But these images, while emotional, don’t capture how massive this problem really is. This concert is about raising awareness, it’s about educating people to the seriousness of the situation.”

Up to 15 million tons of plastic litter are dumped into the ocean each year. Most of this has the potential to persist in the ocean for long periods, to travel with ocean currents across long distances, and to accumulate in habitats far from its point of origin. In fact, while most plastics are designed to last,their breakdown has been shown to result in microplastics that have been found everywhere from the insides of marine wildlife to the deepest parts of the ocean.

Along with Ashanti, the concert, which aims to Play it Out to Phase it Out, will be co-headlined by Machel Montano, the so-called ‘Soca King of the World’.

Additionally, the concert will feature an array of speakers including dignitaries, policymakers, celebrities, and representatives from the scientific, philanthropic and academic communities. This includes actor, co-founder of Lonely Whale, and UN Environment Goodwill Ambassador, Adrian Grenier.

“We are thrilled to have this amazing lineup of artists and speakers,” said Minister Joseph. “Being the first country in the region to ban single-use plastic, Antigua and Barbuda is proud to host this event and wehope that this festival will bring international awareness to the harmful effects of plastics to our oceans.”

“It’s shocking how prevalent plastic litter in our oceans really is,” stated Mona Juul, Norway’s Ambassador to the United Nations. “And yet, people are taking action, and we see that very clearly in the Caribbean. Norway’s hope is that this concert will not only highlight the problem but showcase the opportunities for clean and healthy oceans. Norway believes that we need a new global agreement to combat marine litter. We hope that the concert will be a platform to also move that agenda forward. It is also an excellent opportunity to demonstrate how important regional cooperation is for contributing to solving this growing problem.”

The concert, set for 1 June in Antigua, will see an audience of up to 20,000 people attend live, with thousands more following online at http://webtv.un.org/.

“Plastics have revolutionized our world, offering affordability and convenience, and no one disputes that,” stressed President Espinosa. “But poor consumption and production patterns, the lack of environmentally sounds waste management systems, and use of single-use plastics, is devastating our ecosystems, and our own health and well-being. Our campaign, of which this concert is a part, will hopefully bring about change in behaviors from producers and consumers alike.”

“We can no longer afford the cost of single-use plastic, on our health, oceans and ecosystems. Initiatives like ‘Play it Out’ are important because they galvanize people, communities and leaders to take the kind of transformative action we need to secure the future for people and planet.” – Joyce Msuya, Acting Executive Director, UN Environment Hashtags:#PlayitOut #BeatPlasticPollution

“We are excited to be able to support the UN efforts to fight against pollution in our oceans. Coming from Norway we have always had such a close relationship with the water and marine life. We want to make sure we can preserve and improve the quality of our oceans for future generations.” – Nico and Vinz

“Since 2017, Bomba Estéreo has been working on the campaign #SiembraConciencia to create awareness for environmental issues with fans around the world. We believe that change must come from individuals, not politicians. When people change small habits, it can reduce a huge impact on the earth. We’re 7 billion. Any small change in our daily habits is enormous. We also work on promoting conservation for Colombia’s most vulnerable ecosystems. We are currently creating a song with Parley for the Oceans based on whale sounds. So, we’re very pleased to be part of this event to help spread this essential message!” – Bomba Estereo

“Plastics or plastic particles have been found everywhere from the Mariana Trench to the inside of whales to the tops of the Pyrenees; clearly this is a global problem that needs to be addressed. St. Lucia is very excited to lend our voice to the cause and Play it Out 2 Phase it Out.” – St. Lucia

“As a musician, my main occupation is creation, which means you start looking at the environment and nature around you. I wrote a children’s book called Boy Boy and the Magic Drum about Trinidad in which I pointed out that our nation has been recycling for over 150 years by turning dirty oil drums into steel drums for music. I have also become vegan and meditate to have a healthier relationship with the environment. It is also challenging to find a way to do carnival in a responsible manner while keeping the culture alive. This is why I am involved in projects like this and my music brings a message which I believe is positive and inspirational.” – Machel Montano

“We consume plastic at a rate that is almost hard to imagine… up to a trillion plastic bags a year! And that’s just the bags, what about all of the other items that are out there, floating in our oceans or clogging our streams. I hate to think of what will happen if we continue on this course. This concert is about getting people and companies and countries on board; it’s about changing how we produce and consume; it’s about saving the world around us.” – Robin Schulz

“Our work to put an end to plastic pollution is critical now more than ever, which is why I am supporting the President of the General Assembly’s concert and its message of collaboration and its spotlight on tangible solutions. We have seen excellent examples of collaboration in the Caribbean where regional governments, the UN, and civil society groups have worked together to ban single-use plastics. I look forward to celebrating what we can achieve together alongside the President of the General Assembly, the UN Environment and my organization Lonely Whale.” – Adrian Grenier